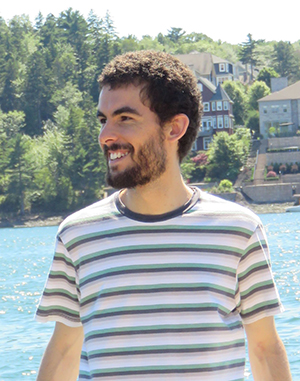 Francisco joined the Grantham Research Institute at LSE in November 2021 as a Research Officer in climate modelling, working primarily on the foundations of climate ensemble design as a tool to provide climate information users and consumers (such as economists, decision makers and journalists) with robust and reliable knowledge.

Francisco is a mathematician working in Earth and Environmental Sciences, with a particular interest in ocean biogeochemistry and climate dynamics. Prior his appointment at GRI, he worked as a Research Scientist for the UK’s National Oceanography Centre (NOC) in Southampton, as part of their Ocean Biogeosciences and Marine Systems Modelling groups, where he is still an associate visitor.