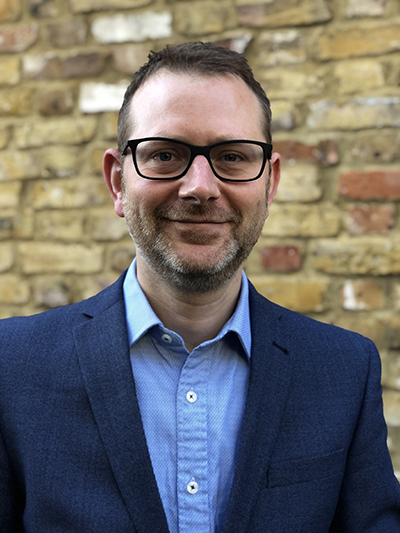 Nick is a Senior Adviser for the Grantham Research Institute at LSE, helping to lead its work to support the Coalition for Finance Ministers for Climate Action, a Coalition of over 60 Finance Ministers committed to leading the global climate response and securing a just transition towards a low-carbon, climate resilient economy. Nick also supports the development of the institute’s work on new economic thinking, focused on making the case for transforming the global economic system to deliver the sustainable, inclusive, and resilient future we need in-line with the goals of the Paris Accord and SDGs.

An economist, strategic adviser, and leader of coalitions, Nick specialises in assembling and catalysing new partnerships and teams to transform the key economic systems required to ensure planetary safety and enhance human well-being. Nick has a firm belief in the power of economics to transform lives and in the power of partnerships to drive change at the pace and scale required.

Until late 2021, Nick was the Co-Founder and Director of the Coalition for Urban Transitions, a special initiative of the New Climate Economy, and the leading global initiative of 35+ institutions supporting national governments to secure economic prosperity and tackle the climate crisis by transforming cities. Before this, Nick was a member of the Executive Team of the New Climate Economy, a major international initiative to examine how countries can achieve economic growth while dealing with climate risks led by a Global Commission of 26 former heads of state, finance Ministers, CEOs, and thought leaders, Co-Chaired by Lord Stern. Nick was a co-author of the “Better Growth, Better Climate” report.

Nick holds a first-class honours in economics from the University of Nottingham, U.K and a Masters in development economics for which he was awarded the Dehn Prize for outstanding academic achievement by the University of Manchester, U.K. In his spare time, Nick loves to scuba dive, play squash, go to gigs, see friends, and hang out with his wife and two young daughters.

Publications prior to joining the Grantham Research Institute

Seizing the Urban Opportunity (2021), Director and Co-Author, Flagship Report of the Coalition for Urban Transitions.