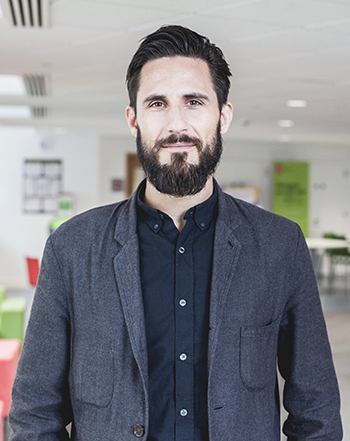 Jared Finnegan is Lecturer in Public Policy in the Department of Political Science at University College London. Previously, he held postdoctoral fellowships at Princeton University and UC Berkeley. His research examines the comparative political economy of the high-income democracies with a focus on climate change and energy policy. He is interested in how governments, firms, and voters think about and address long-term policy challenges. His work has appeared in Comparative Political Studies, Climate Policy and the Socio-Economic Review.

Jared holds a PhD in Political Science, MRes in Political Science, and MSc in Philosophy and Public Policy from LSE and a BA in Latin American and Latino Studies and Sociology from the University of California, Santa Cruz. Before his doctoral studies he was a Research Analyst at the World Resources Institute.