Despite two decades of efforts, global carbon emissions continue to increase, and are accelerating rather than decelerating. At best, the ‘Durban Platform’ will yield a global agreement in 2015 to be in force in 2020. China asserts that its emissions will not peak until around 2030. This slow progress in mitigating climate change now may require more radical mitigation and adaptation later.

On one hand, there may be a need for rapid, ambitious decarbonisation at the scale of 5-6% emissions reductions per annum. On the other hand, more severe climate impacts associated with a significantly warmer world may require radical adaptation measures, such as population relocation or large-scale structural adjustment.

While existing structures and institutions may well cope with slow, incremental change, it is unclear how they perform under and can facilitate more radical change.

This theme uses economic and institutional approaches to examine what a systemic transition to a low-carbon, climate-resilient economy might look like.

This theme is comprised of 2 research projects:

Project 5a – The economics of rapid transitions

Other themes in this phase 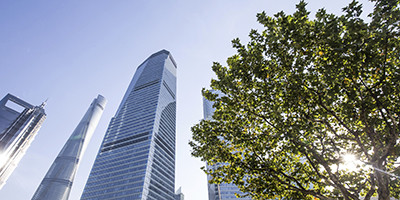 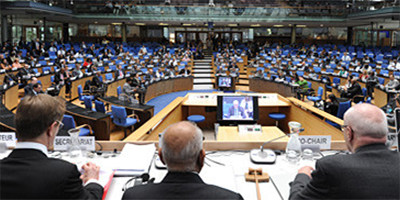 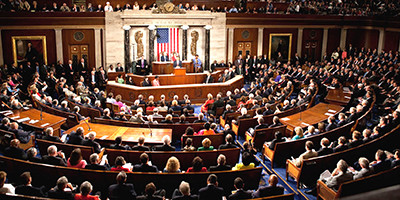 Evaluating the performance of climate policies 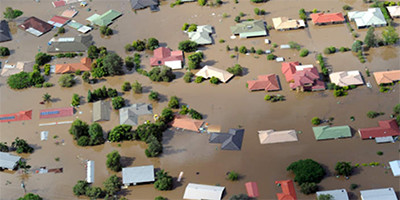