There are substantial knowledge gaps concerning adaptation. Until recently, adaptation research has been dominated by two types of work:

Relatively little work has attempted to integrate the insights from these quantitative and qualitative approaches or to relate climate change adaptation decisions and policies to broader changes in macro-economic, social and political contexts.

This programme is only part of the work on adaptation being conducted by staff at the Centre for Climate Change Economics and Policy (CCCEP). Co-funding is allowing further research on adaptation costs, adaptation financing and funding allocations, the risks of climate disasters and the economics of disaster risk management, and on climate impacts and capacities for adaptation in a developed country context. (Please refer to the Grantham Research Institute and the Sustainability Research Institute for similar research.)

Our four projects aim to combine quantitative and qualitative assessments of adaptation at a range of scales to address some of the key policy and decision-making challenges.

Other themes in this phase 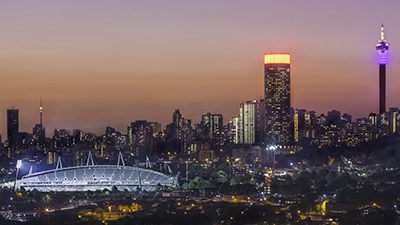 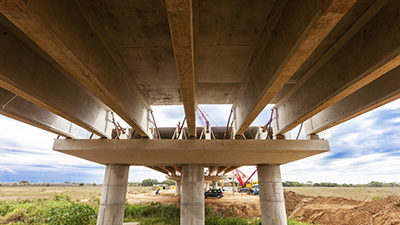 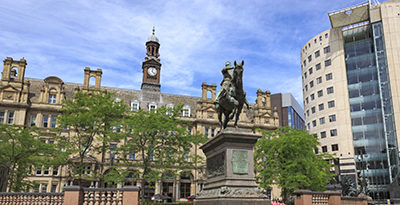 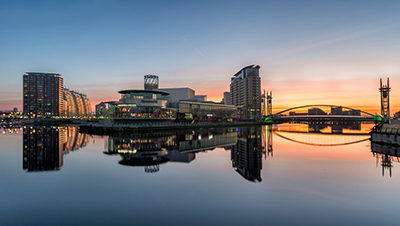 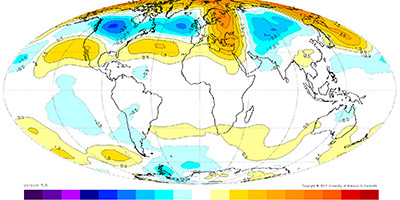 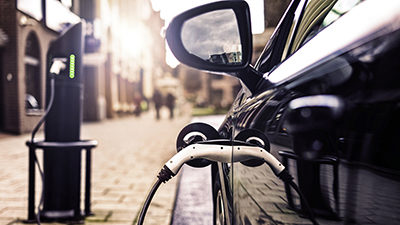 Competitiveness in the low-carbon economy 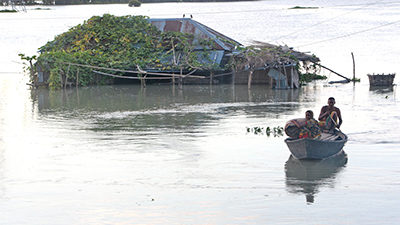 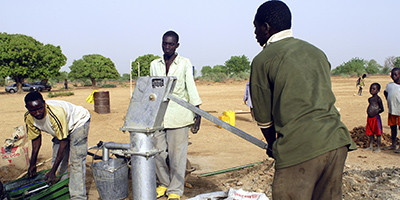 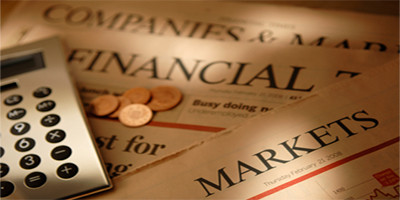 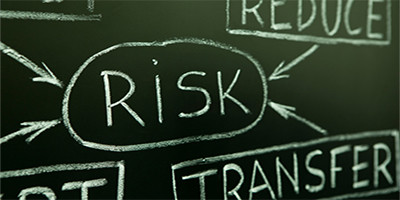 The Munich Re programme: evaluating the economics of climate risks and opportunities in the insurance sector